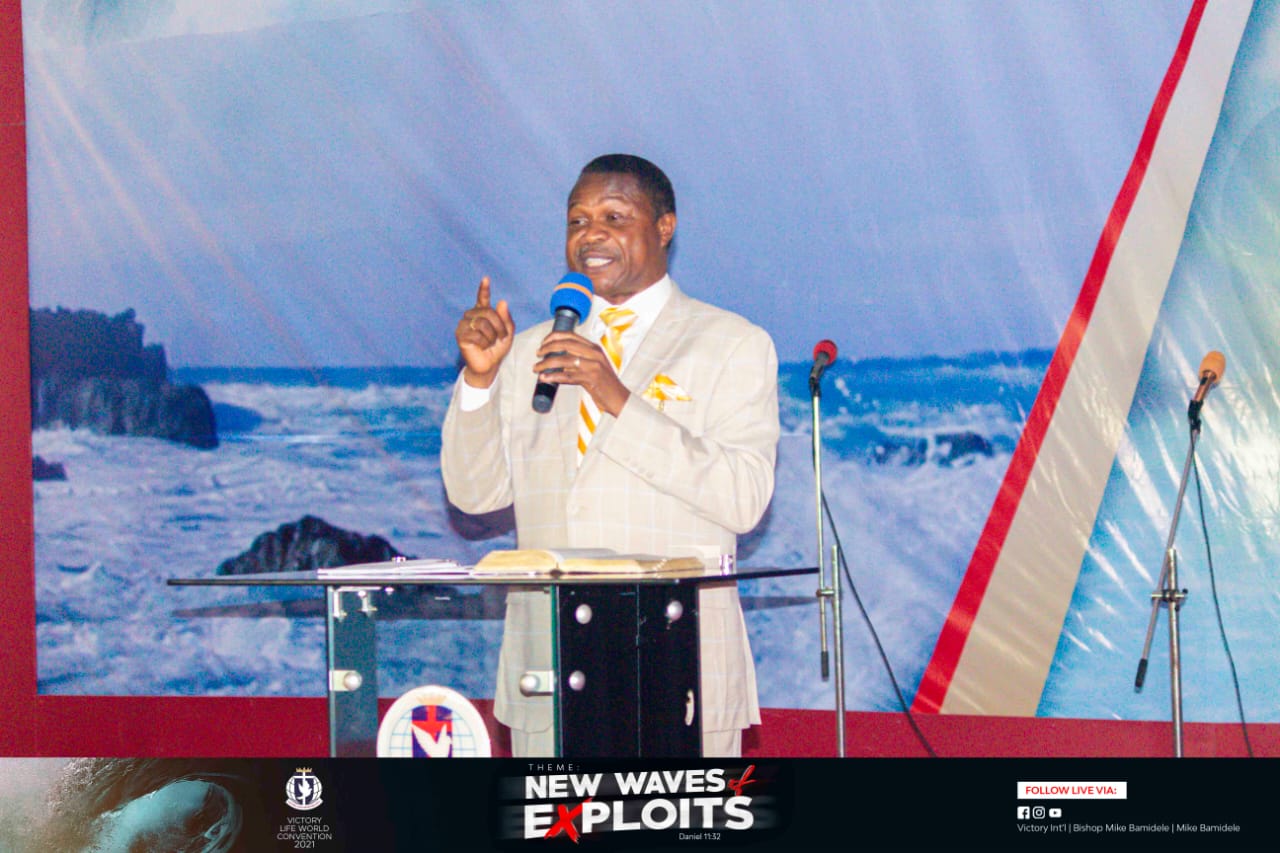 There was a wave that brought gospel to Africa about 100years ago. That was a great move then. There was a wave after the civil war in Nigeria. Many souls were saved during this movement. Significant waves moved in all our campuses then, through which many servants of God were raised. I see another wave in this present time; you will not be left behind in the name of Jesus Christ. I see a wave of righteousness invading the earth. You will be part of the wave of righteousness in the name of Jesus Christ.

When it comes to miracles, every miracle is an act of God. Whether spectacular or not! When God moves on a situation and does what you and I cannot do, we call it a miracle. A miracle will take place in your life in the name of Jesus Christ. God will shock you with wonders in Jesus’ name.

Acts 19:11-12, “11And God wrought special miracles by the hands of Paul: 12So that from his body were brought unto the sick handkerchiefs or aprons, and the diseases departed from them, and the evil spirits went out of them.”

God is the source of genuine miracles. Anything God does draw people closer to Him. Any miracle that does not draw you to God is demonic. The nature of God is absolutely loving, absolutely kind. The miracle wrought through Paul came in waves. There is sound wave; light wave and heat wave.

The three principal problems we are facing in life are: where there is no light; where there is darkness and where there is emptiness. Wherever there is darkness in your life, I command light in the name of Jesus Christ. Wherever there is disorder or shapeliness, I command your life be beatified. Wherever there is emptiness, I command fullness in the name of Jesus Christ. Genesis 24:1, “And Abraham was old, [and] well stricken in age: and the LORD had blessed Abraham in all things.” Genesis 1:2, “And the earth was without form, and void; and darkness [was] upon the face of the deep. And the Spirit of God moved upon the face of the waters.” Where is a move, there are waves. The operation of the Spirit, and the operation of the word, results in miracles. Where the Spirit of God is present, the word of God is present, the outcome is miracle. Matthew 14:35-36. “35And when the men of that place had knowledge of him, they sent out into all that country round about, and brought unto him all that were diseased; 36And besought him that they might only touch the hem of his garment: and as many as touched were made perfectly whole.” Mark 5:33-34, “33But the woman fearing and trembling, knowing what was done in her, came and fell down before him, and told him all the truth. 34And he said unto her, Daughter, thy faith hath made thee whole; go in peace, and be whole of thy plague.” Acts 5:15-16, “15Insomuch that they brought forth the sick into the streets, and laid [them] on beds and couches, that at the least the shadow of Peter passing by might overshadow some of them. 16 There came also a multitude [out] of the cities round about unto Jerusalem, bringing sick folks, and them which were vexed with unclean spirits: and they were healed everyone.” Matthew 8:8-10, “8The centurion answered and said, Lord, I am not worthy that thou shouldest come under my roof: but speak the word only, and my servant shall be healed. 9For I am a man under authority, having soldiers under me: and I say to this [man], Go, and he goeth; and to another, Come, and he cometh; and to my servant, Do this, and he doeth [it]. 10When Jesus heard [it], he marveled, and said to them that followed, Verily I say unto you, I have not found so great faith, no, not in Israel.”

God moves in waves and His movements stir up waves. When there is a movement of the winds on the ocean, there are waves that rise up. Every wave is the movement of the rising of waters. God is always moving. God is never static. The next move of God will carry you along in the name of Jesus Christ. 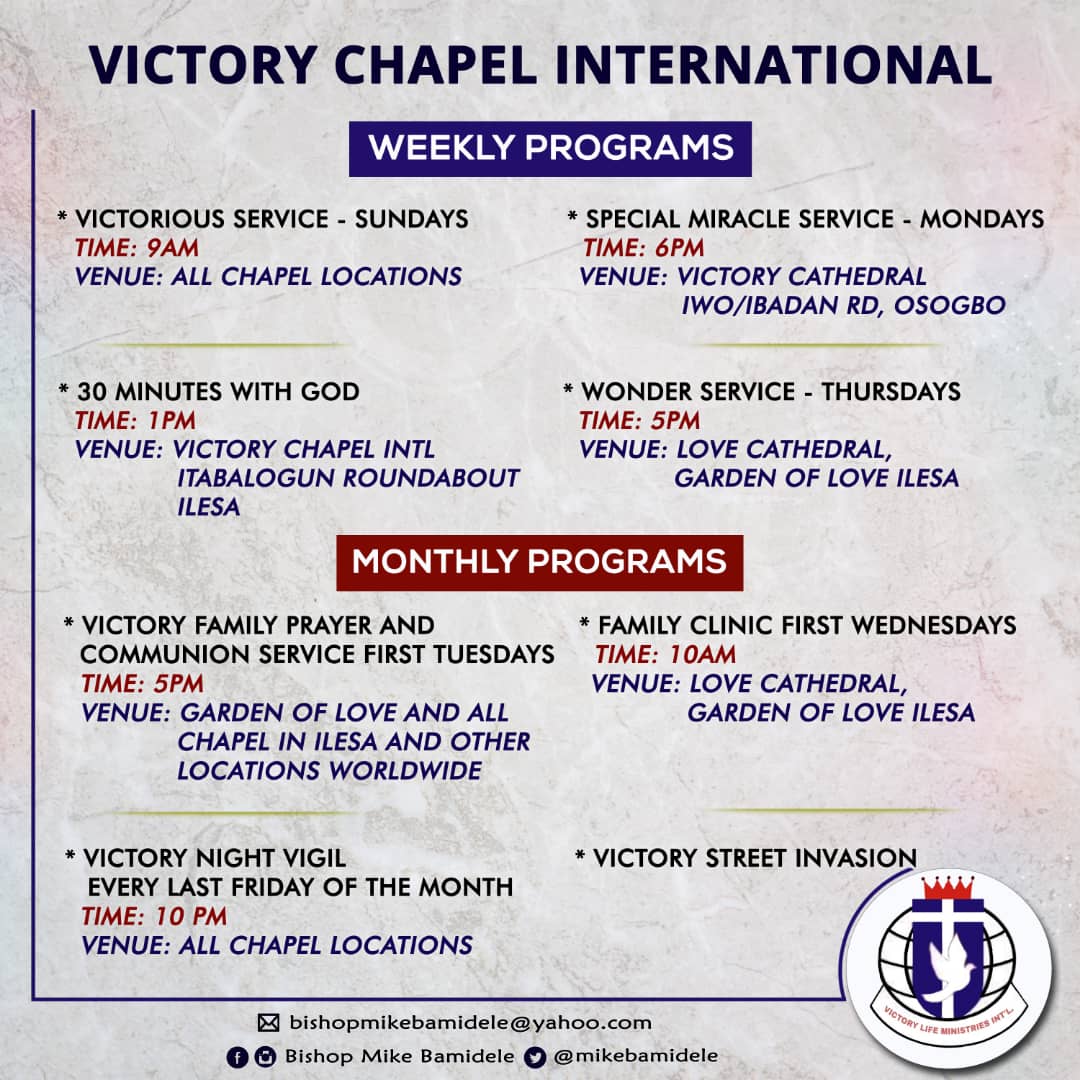 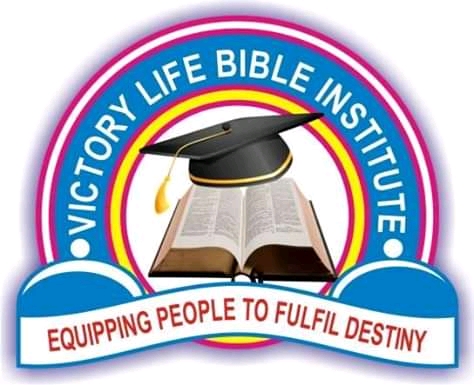 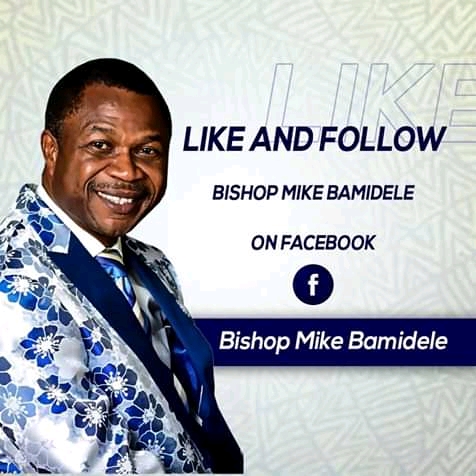 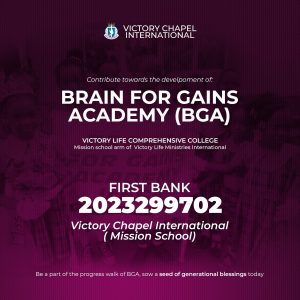